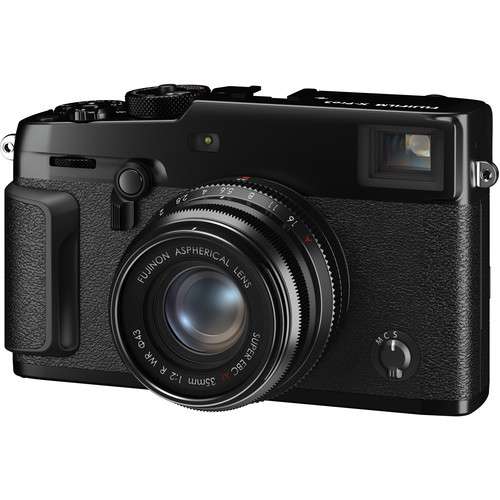 Recently, the Fujifilm X-Pro3 has been discontinued in some stores, and Fujifilm distributors in several countries have also reported that the X-Pro3 is discontinued.

The X-Pro series will be refined into a luxury series, as Fujifilm has stated. I don’t know what this term means, but it sounds expensive. Perhaps Fujifilm will continue to go with bold designs that are very classy. However, this is only a guess. Anyway, I believe the Fujifilm X-Pro4 will come out at some point.

Currently, the Fujifilm X-Pro3 is temporarily out of stock at Amazon, B&H, Adorama.