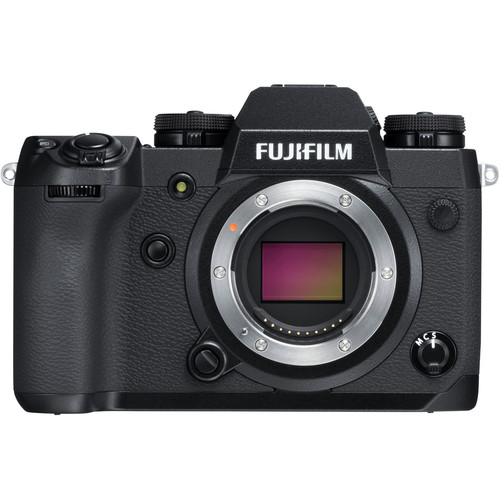 The Fujifilm X-H2 will be the first X-series camera to introduce a new sensor and new image processing engine platform and it will be capable of 8K video recording, both 8K DCI and 8K UHD.

Considering the aspect ratio, it is certain that a sensor with 40MP or more will be adopted to support 8K video, so the X-H2 may be noticed by still users who are looking for a high pixel APS-C camera.

However, please note that the X-H2 is still a long way off and will not be available until 2022. “It’s a long wait, but it’s worth it,” said a credible source.

In addition, there will be no more X series cameras in 2021 after the announcements of Fujifilm X-E4 and Fujifilm X-S10.

Reminder: The Fujifilm X-E4 and Fujifilm X-S10 mirrorless cameras are now selling really well, order now if you are interested.