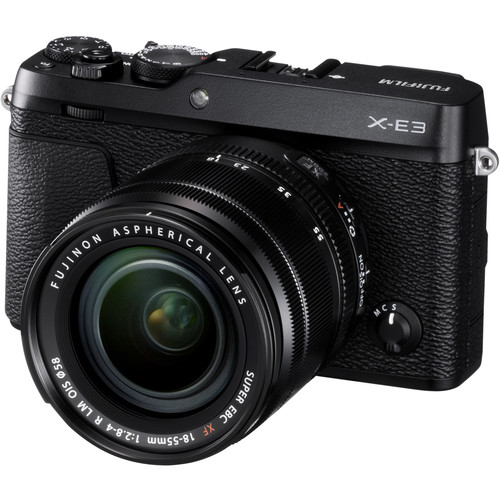 Fujifilm Japan updated the list of discontinued Fuji cameras and lenses, and the Fujifilm X-E2 mirrorless camera is now listed as discontinued (no longer listed at B&H and Adorama), which was announced in October 2013 and was replaced by the new Fujifilm X-E3.

The full list of discontinued Fujifilm cameras and lenses: