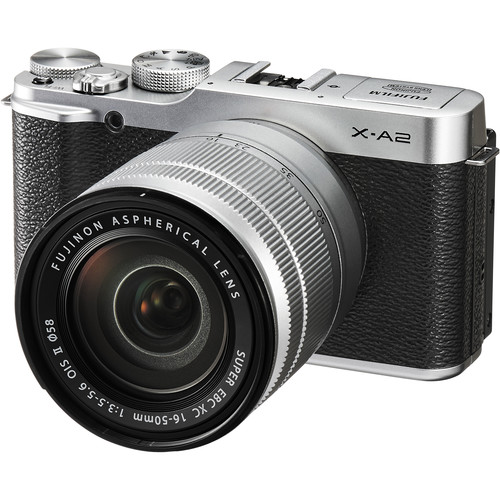 Fujifilm X-A3 camera is expected to feature 16MP X-Trans II sensor (X-E2s), a fast AF system and a metal case. And the price will be more expensive than X-A2.