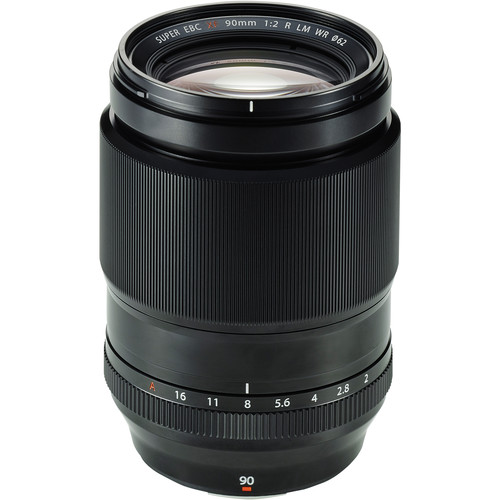 The phenomenon is fixed that the LCD on the camera blinks on & off after the camera is turned on and then a “Lens Error” message is indicated if the upgrade is conducted with a camera whose firmware is the previous version.