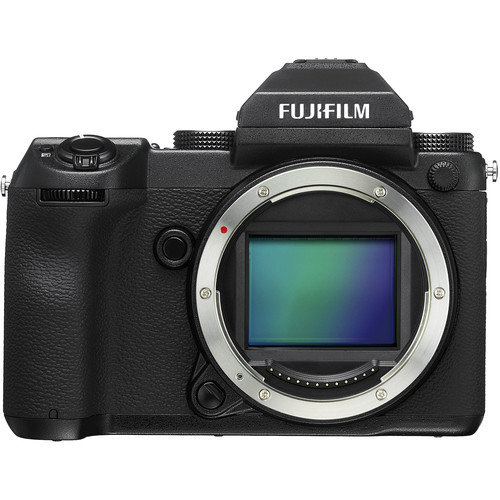 The latest rumor suggests the upcoming Fujifilm GFX 50R will be announced for Photokina 2018 in September. This Fujifilm GFX 50R is expected to be the most affordable medium format mirrorless camera ever (a cheaper version of the GFX 50S)!