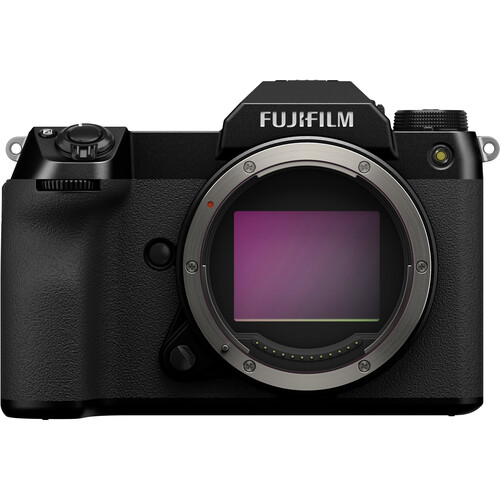 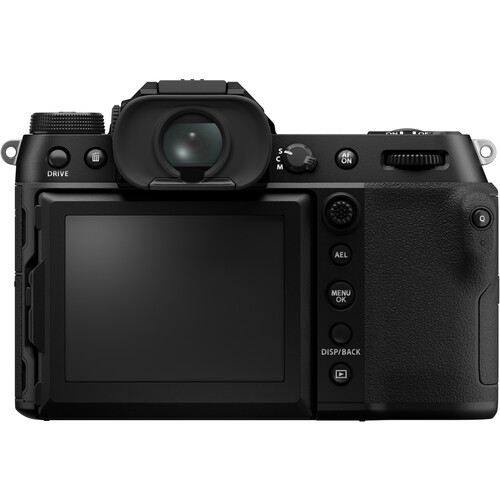 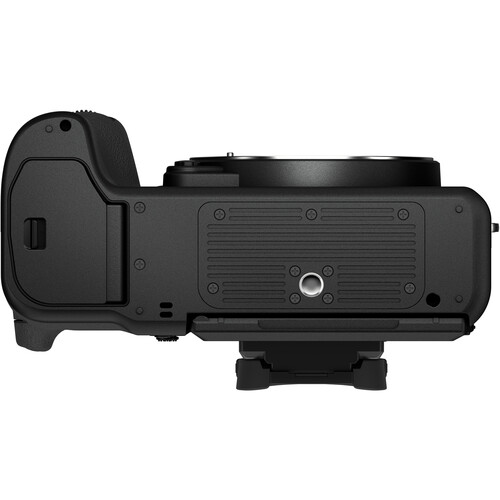 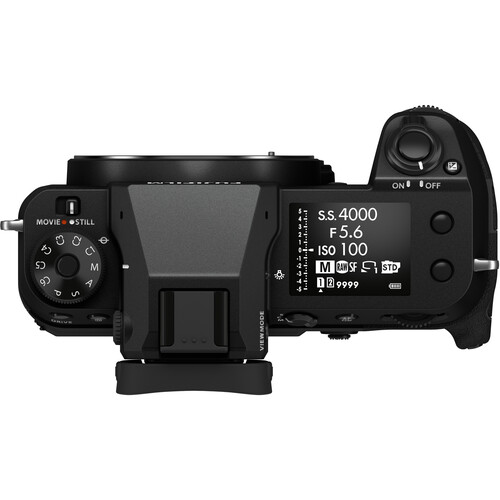 “Fujifilm has taken the groundbreaking ideas that lead to the development of FUJIFILM GFX100 and now combined them with an approach rooted in portability, to create GFX100S — a camera that provides photographers and filmmakers with an unbelievable opportunity to take large format image-making to places it has never been before,” said Victor Ha, senior director of marketing and product development for FUJIFILM North America Corporation, Electronic Imaging Division.

Refusing to sacrifice performance for portability, Fujifilm has developed one of the most compact, high-performance, large format cameras in the world. GFX100S is more advanced than any GFX System camera to date and combines the best of Fujifilm’s imaging technology into a camera that weighs just 1.9lb (900g). Similar in size to most full-frame cameras, but beautifully engineered and designed with a 102MP sensor – 1.7 times larger*1 than a full-frame sensor – GFX100S also offers up to 6-stops*2 of five-axis in-body image stabilization (IBIS), incredibly fast and accurate autofocus, and world- renowned color reproduction to help image makers push the limits of their creativity.

102MP Images – Made with the Speed of a Compact Mirrorless Camera

High-Performance Mirrorless AF Made for Large Format, Even in Low Light

On-sensor phase detection pixels cover almost 100% of GFX100S’s imaging sensor, unlocking a level of autofocus performance never before seen in large format digital photography. GFX100S can acquire focus in as little as 0.16 seconds, even in luminance levels as low as -5.5EV*3 making it versatile, accurate, and incredibly fast. Powered by X-Processor 4, the camera is also easily able to efficiently make use of an updated focus tracking algorithm to keep subjects in focus when using the Tracking AF and Face/Eye AF functions.

High-performance; Designed for Portability and the Elements

Intuitive Controls for a Familiar Experience