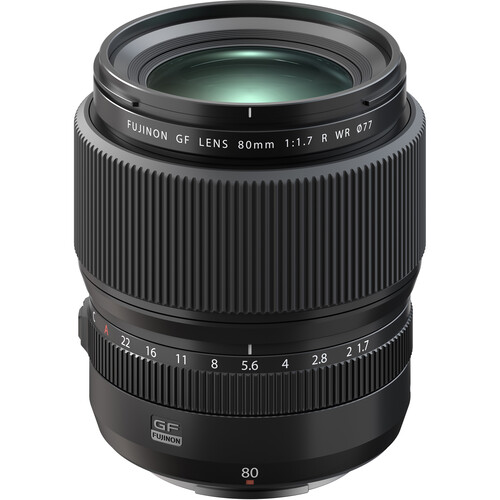 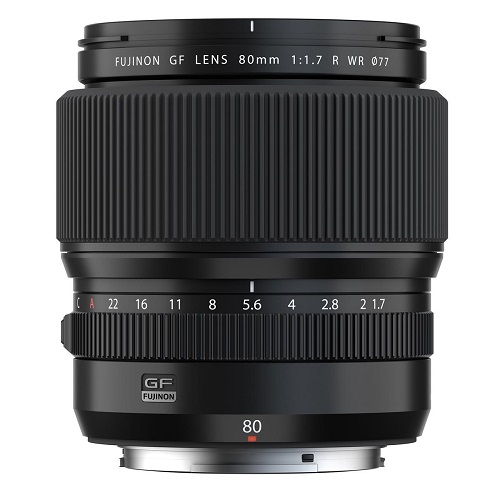 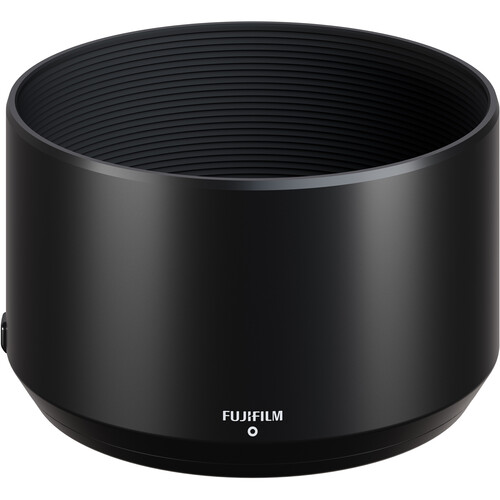 GF80mmF1.7 R WR has a standard focal length of 80mm (a 35mm equivalent of 63mm). Its large-diameter autofocus (AF) prime lens features a maximum aperture of F1.7, which also makes it the fastest lens among Fujifilm’s G Mount lenses.

“Portrait photographers using GFX System cameras can now choose FUJINON GF110mmF2 R WR for when they want images with a tighter angle of view or pick GF80mmF1.7 for when they want something slightly wider,” said Victor Ha, senior director of marketing and product management for FUJIFILM North America Corporation’s Electronic Imaging Division. “This choice will certainly give image-makers more options creatively, especially since the highly anticipated bokeh produced from GF80mmmF1.7’s wide aperture is sure to provide an incredible aesthetic quality to any image.”

The world’s first F1.7 lens with autofocus for a large format digital system