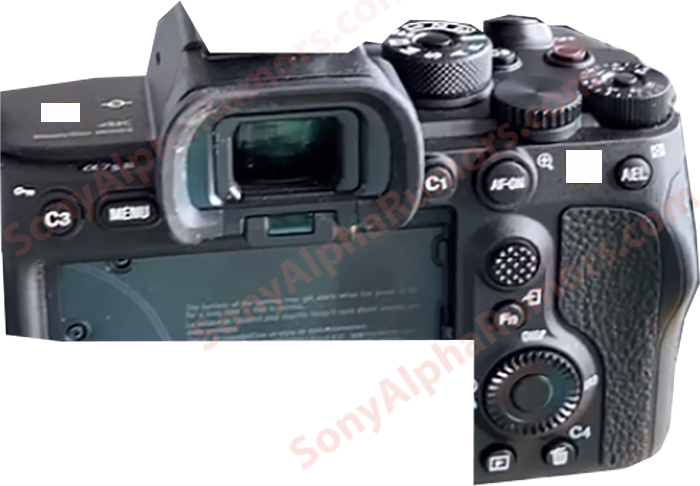 Here are the first leaked images of the highly-anticipated Sony a7S III mirrorless camera, which will be officially announced on July 28, 2020 at 10:00 EDT. You can see the red recording button, the fully articulating LCD screen, and the it looks very close to the Sony a7R IV body. 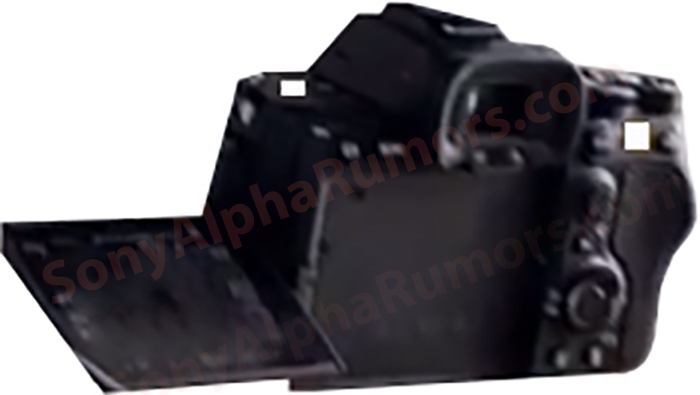 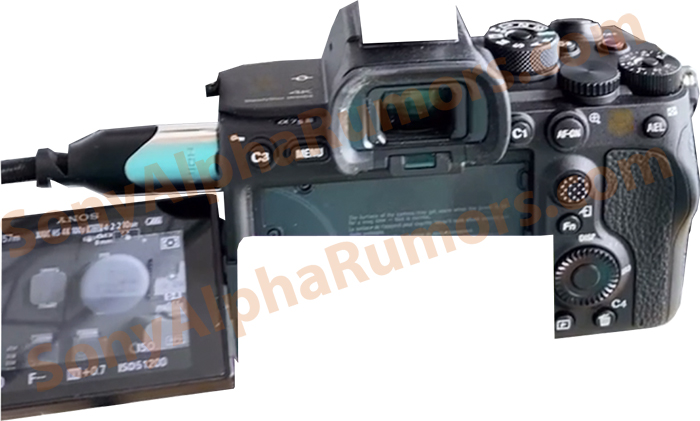 So, what do you think about this specification list of Sony a7S III? Do you think this Sony a7S III have enough power to compete against the new Canon EOS R5 ($3,899 at Amazon, B&H, Adorama)? Please leave you comment below.