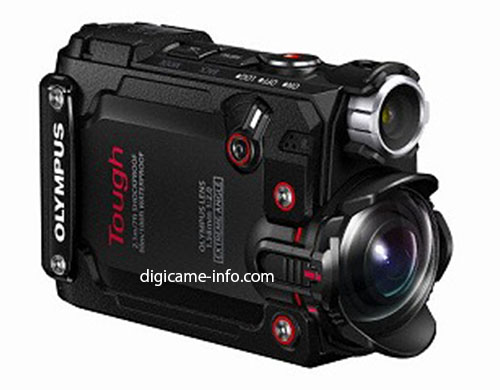 At CES 2016 Nikon announced the new “KeyMission 360” compact and rugged action camera that features dual lenses and image sensors to capture full 360° video and photos in UHD 4K resolution. Although I am not really into action cameras, I am curious to see what’s the new features of the upcoming Olympus action camera, so that Olympus can compete against GoPro and Nikon.

I believe Olympus will announce the new action camera in the next few days, so let’s wait and see the what’s the new features.