A Sony a7RII image has been shown on the site: www.sonya7rii.com, which was registered on May 16th. This image is identical to the a7II except for the label. So we think it is fake. What do you think?

And you can tell us the news & rumors though our contact form.

The upcoming Sony A7rII full frame mirrorless camera is rumored to feature 36MP sensor, EFCS, IBIS and faster AF. That means it will have the same sensor as the A7R, nor the rumored 50MP. 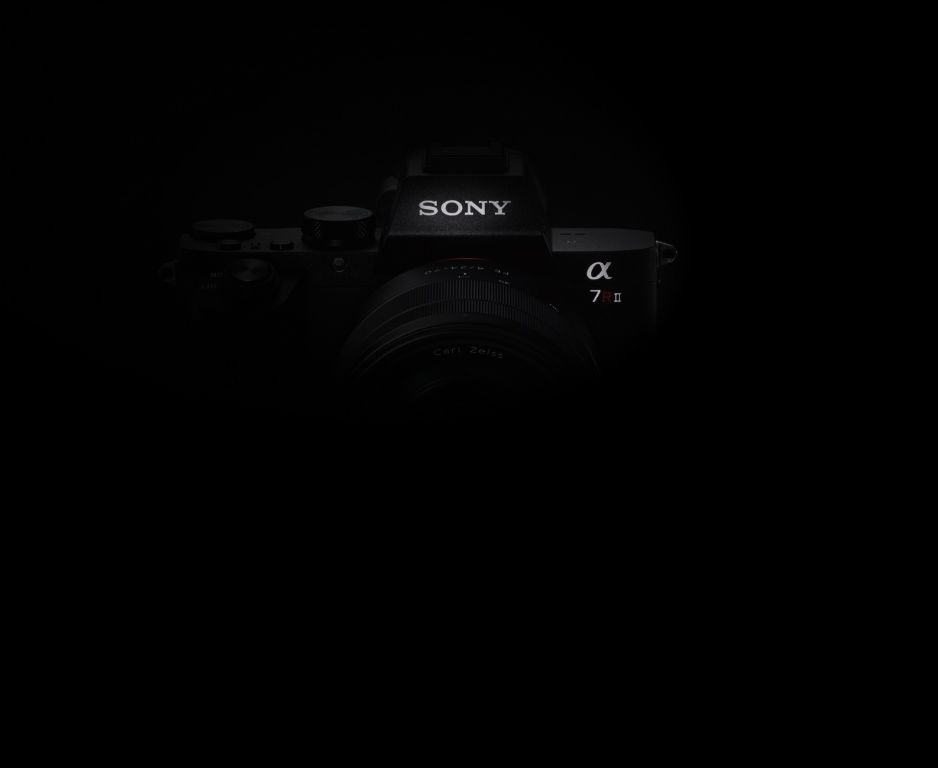