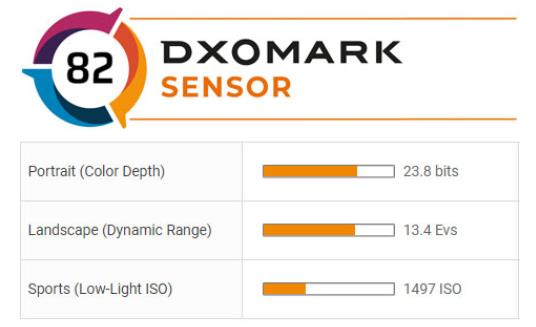 Sony continues to stay ahead with its 24MP APS-C Exmor sensor, particularly with regard to low-light performance and high ISO dynamic range, though overall image quality is largely unchanged from earlier models. It has also ceded some ground to rivals’ smaller Four-Thirds sensors (albeit most likely Sony-made); as for APS-C, Canon has trumped Sony in resolution with a new 32.5MP sensor.

Nevertheless, the Sony A6600 is capable of producing superb-quality images, and the inclusion of its Real-Time Tracking Autofocus for both stills and video, along with a larger battery over its predecessor, make it an appealing upgrade over the A6500. With a well-rounded feature set, the Sony A6600 is an attractive camera at a relatively affordable price.