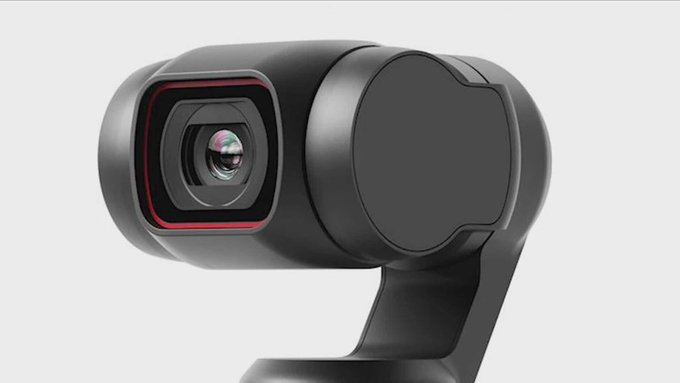 Here are the leaked images of the upcoming DJI Osmo Pocket 2 Gimbal, which is expected to be announced on October 20th, 2020. 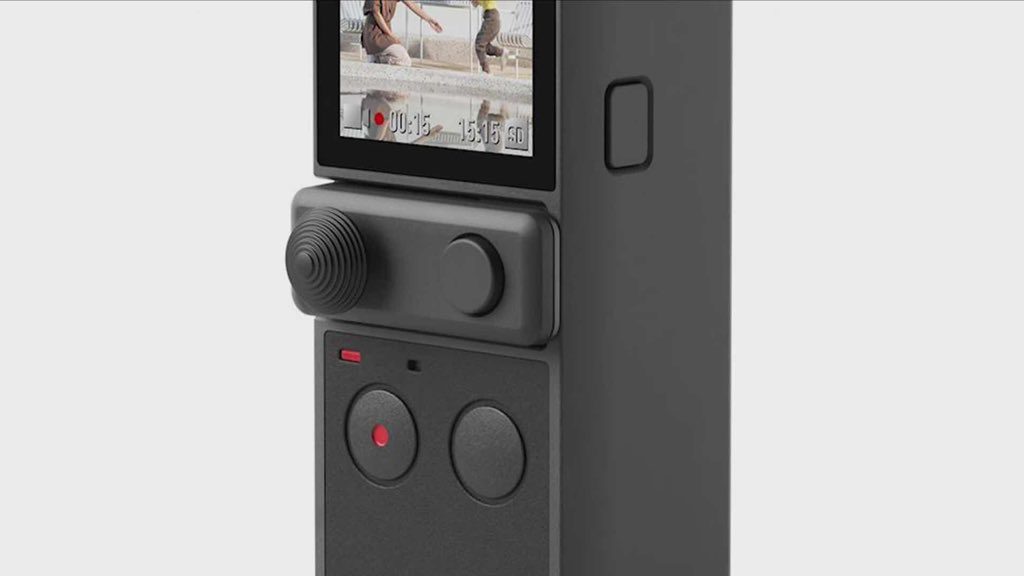 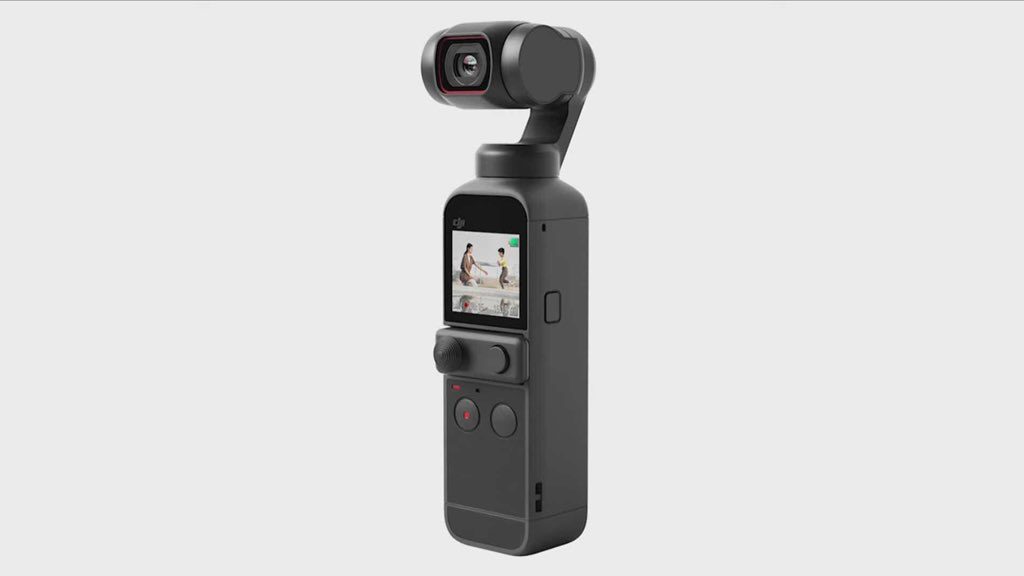 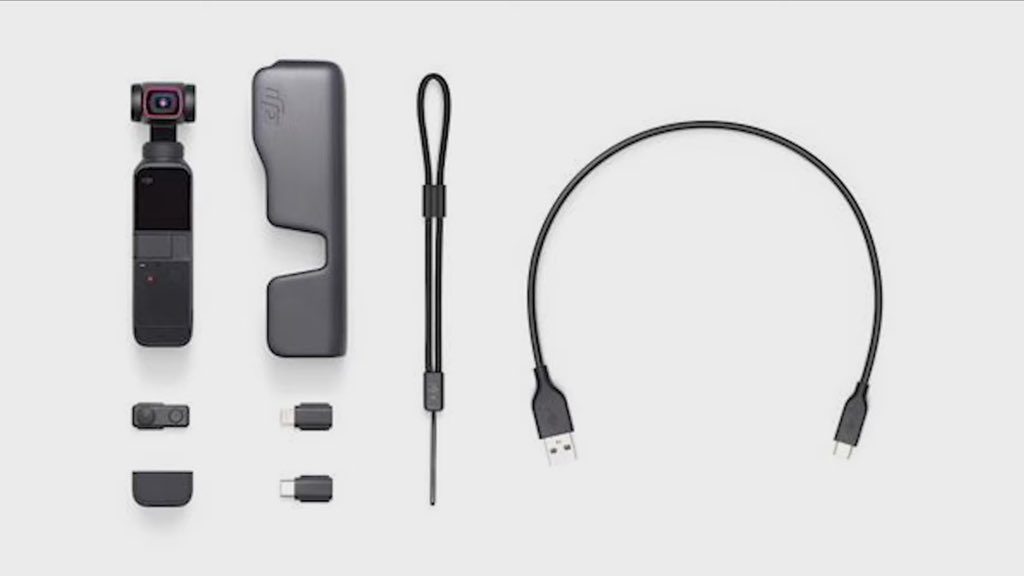 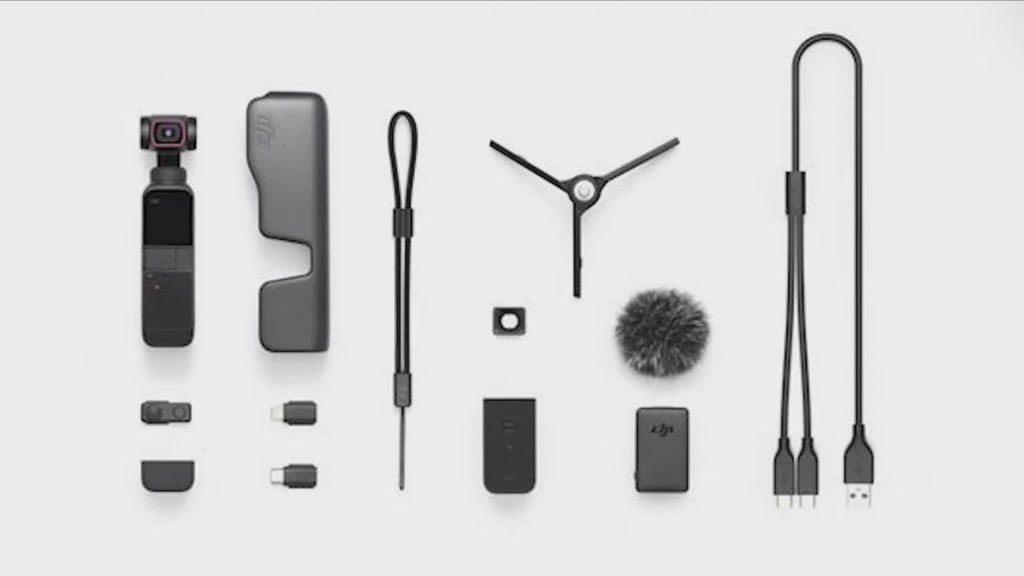