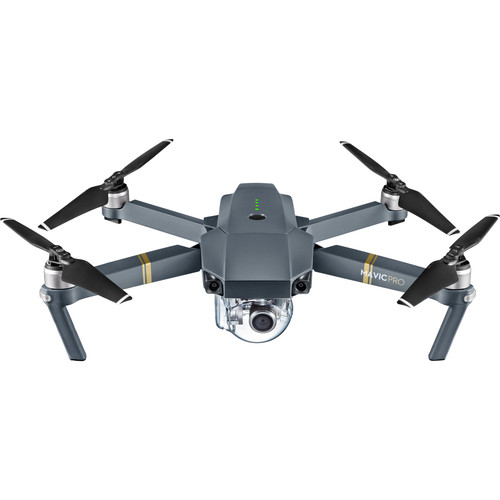 In addition to the newly announced DJI Mavic Air (a new drone between Mavic Pro and Spark), DJI is rumored to announce the Mavic Pro 2 as early as March of 2018. That’s just two months away. The DJI Mavic Pro 2 will be the replacement of the current DJI Mavic Pro, and it is expected to be an “upsized” Mavic Air with a new larger camera. If you know anything about DJI Mavic Pro 2: announcement date, price, specifications and so on. Please let us know in the comments below.

The new DJI Mavic Air foldable, pocket-portable 4K drone is designed with travelers and outdoor enthusiasts in mind and it offers lots of improvements and new features at a lower price point than the DJI Mavic Pro, so I think the DJI Mavic Air will be one of the best selling drones from DJI.