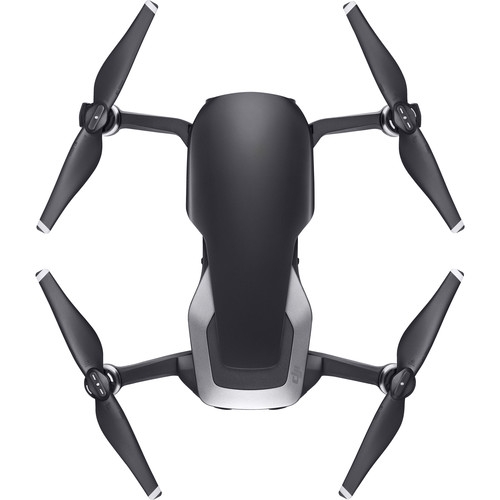 DJI officially announced the new compact foldable drone: DJI Mavic Air. The US price starts at $799. This foldable, pocket-portable drone was designed with travelers and outdoor enthusiasts in mind. It features a 3-axis gimbal-stabilized camera with a 1.2/3″ CMOS sensor that shoots 12MP stills and is capable of capturing 4K video at 30 fps that it can transfer at speeds up to 100 Mb/s or store on its 8GB of internal storage. Equipped with a 3-axis gimbal, a 7-camera vision system, a 4k camera (and more), the Mavic Air is the company’s most portable, powerful, and intelligent drone to date, starting at $799. Coming in three colors (Arctic White, Onyx Black, and Flame Red), the drone is half the size of a Mavic Pro, and weighs roughly 41% less than the Pro.

Starting today, Mavic Air will be available for pre-order at store.dji.com, the four DJI Flagship Stores and authorized dealers. Pre-orders will start shipping on January 28.

You can read the full press release at DJI.