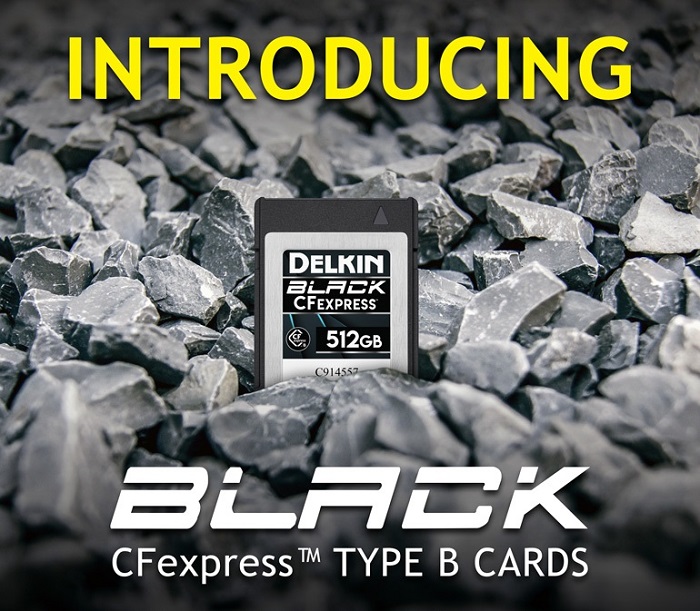 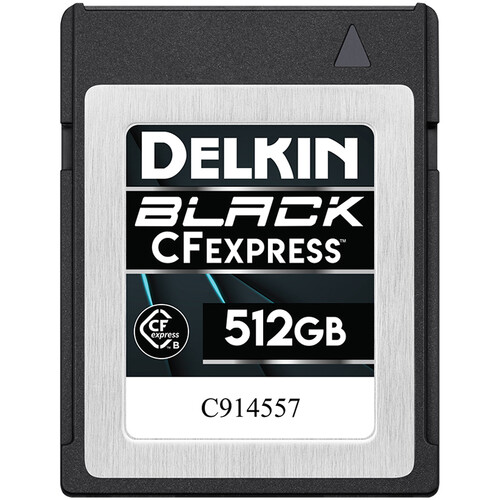 Other competing CFexpress™ Type B cards may state a maximum write speed, but BLACK takes things further with sustained sequential write speeds of at least 1400 MB/s (higher depending on capacity). This sustained speed versus potential write speeds is what guarantees flawless cinema-quality video capture, including DCI 8K RAW 12-Bit @ 30fps (2600 Mbps) in the Canon R5. This is especially valuable during events like weddings, sport meets, concerts and other situations you cannot redo. The cards are also capable of offloading data at speeds reaching up to 1730 MB/s, ensuring the quickest, most efficient data transfer from card to computer for immediate file access and sooner post-production.