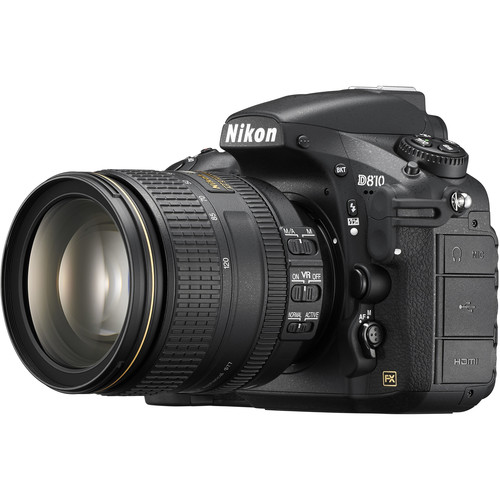 Now it is confirmed that the Nikon D810 replacement will be called Nikon D850, not the previous rumored Nikon D820. The previuos report said Nikon D850 (D810 replacement) DSLR camera will be announced on July 25, 2017 (the day of Nikon’s 100th anniversary). And it is expected to have a brand new 46.5MP full frame image sensor and the same AF system as the Nikon D5.