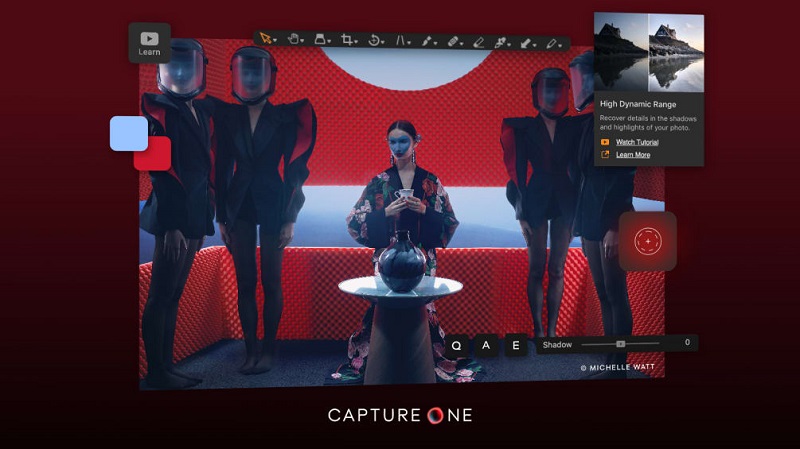 The Capture One 21 Version 14.0.2 is now officially released for Mac and Windows including:

This release is recommended for all users and is a free update to all existing Capture One 21 owners and subscribers.