Canon has already filed a patent for the Canon 28mm f/1.4L Lens, it is highly likely that Canon will announce the new 28mm lens in the near future. Currently, Canon has two 28mm lenses: 28mm f1.8 USM and 28mm f2.8 IS USM. Both of the two lenses are several years old, so it is time for Canon to update the 28mm lens.

Canon is rumored to announce a new 50mm lens in the near future, the aperture of this new 50mm lens is still unknown. Canon already announced the new EF 50mm f/1.8 STM lens last year, so this year they may update the 30+ year old EF 50mm f/1.4 lens, or the current EF 50mm f/1.2L.

The Canon EF 85mm f1.2L II USM was announced in 2006, it has been 9+ years, so Canon will probably update this 85mm lens first with Blue Spectrum Refractive Optics and advance AF drive. 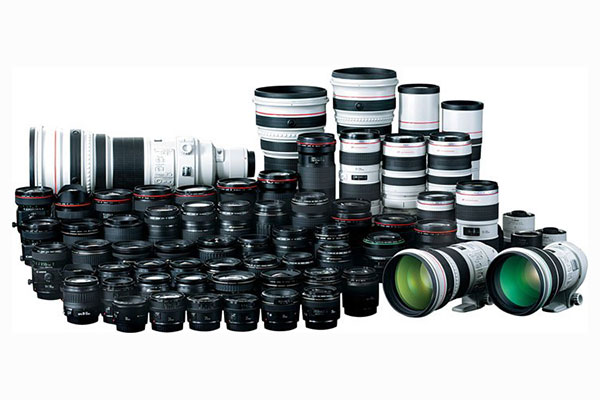