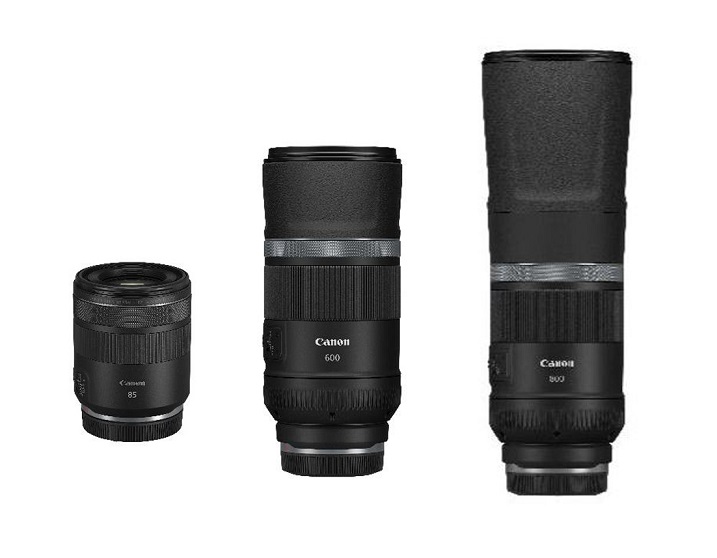 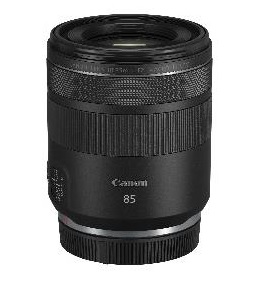 Canon will have a virtual live stream product event on July 9th at 8AM EST. As we all know, Canon will finally announce the long awaited Canon EOS R5, EOS R6, everal new lenses and accessories on that day (July 9th, 2020).

And the Canon EOS R5 is already listed at B&H and Adorama. Just stay tuned with us for more Canon Rumors.