Phenomenon
In some units of the models listed below, the following phenomenon may occur due to irregularities on an optical layer located in front of the image sensor:

White spots may exist on the optical layer which may result in the appearance of dark circular patterns on the captured image under certain shooting conditions.

Affected Products
The phenomenon described above may occur in cameras whose first and second digits of the serial number are as set forth below.

NOTE: If the battery cover contains the marking illustrated below, the camera is NOT affected by the phenomenon described above even if the first and second digits of the serial number are of the numbers mentioned above.

Support
Potentially affected cameras will be inspected and affected units will be repaired free of charge.
We are developing a solution and will inform you as soon as it is available. 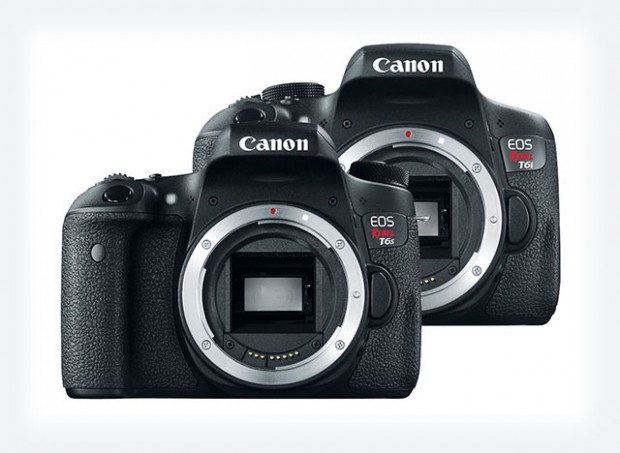