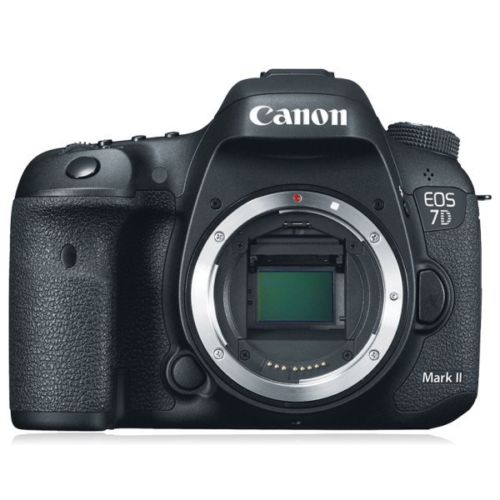 It doesn’t happen often: Canon has pulled firmware version 1.1.1 for Canon EOS 7D Mark II DSLR camera due to a communication error occurring when using the W-E1 Wifi adaptor to connect to a smartphone.

A communication error has been discovered when using the EOS 7D Mark II running Firmware Version 1.1.1, which version was released on April 27, 2017, in combination with the Wi-Fi Adapter W-E1.

Remote shooting with the Camera Connect App is not possible after connecting the EOS 7D Mark II to a smartphone via the Wi-Fi Adapter W-E1.

This phenomenon will not occur if the camera meets either of the two conditions below:

We are currently making preparations to correct this phenomenon with the release of a firmware update in early June. In the meantime, the tentative countermeasure is as follows:

We sincerely apologize for any inconvenience caused to customers, and we ask for your ongoing patience.

Firmware version 1.1.0 is available for Windows and Mac.

If you have any enquiries, please contact us for further assistance.