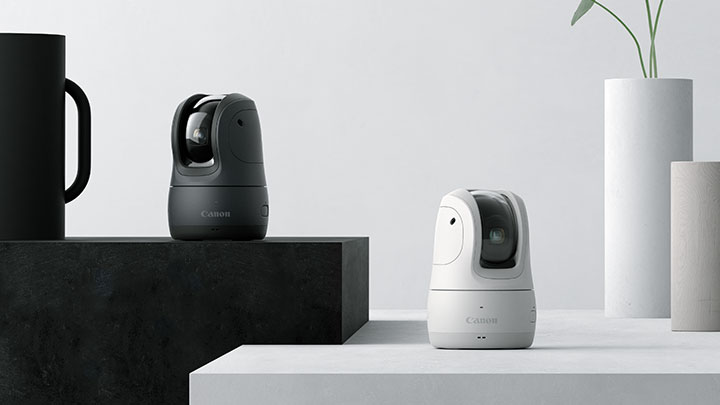 Several days ago we reported that Canon will soon announce a new AI-powered PowerShot concept camera, and now it seems that this new camera will be called the “Canon PowerShot Pick“.

DC Watch reported that the pre-sale of the new concept camera “Canon PowerShot PICK” will begin via the Japanese crowdfunding site Makuake on January 29, 2021. Specific specifications and prices are scheduled to be released on January 29th. This is Canon’s third new concept camera, following the carabiner-style “iNSPIiC REC” and the telescope-type camera “PowerShot ZOOM”.

Canon PowerShot Pick Specifications (based on the concepts and could change):

By the way, the Canon EOS R5 and Canon EOS R6 are now selling like hot cakes, order now if you are interested: