The first specs of upcoming Canon PowerShot G3 X have been leaked online, and it will be officially announced soon.

The Canon PowerShot G3 X was first shown at the 5Ds & 5Ds R announcement on February 6, 2015. And it will be officially announced soon. 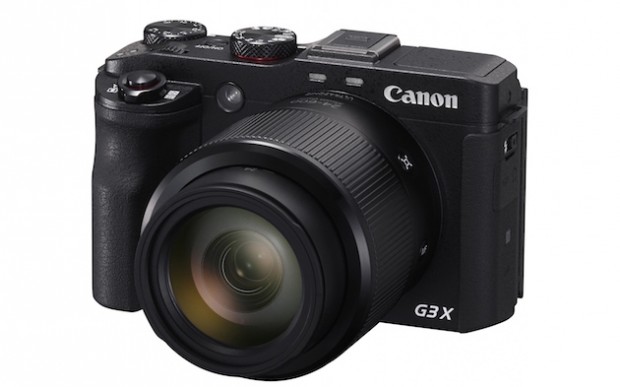