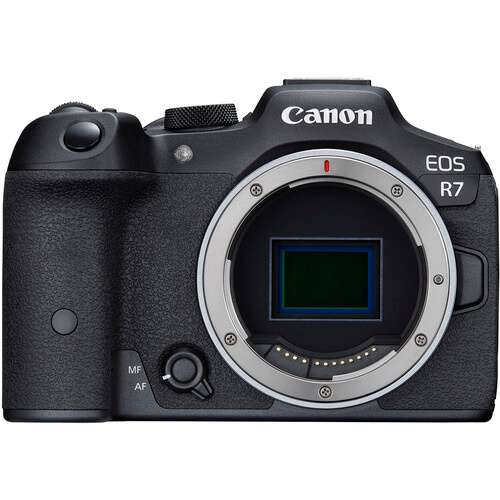 Canon is preparing to wow us yet again with their soon-to-be-announced EOS R8, which is set to debut before the CP+ show in February 2023 (February 23-26).

Reportedly, this Canon EOS R8 camera will have a unique “flippy screen” and will be outfitted with the same 24.2MP image sensor found in its older brother, the EOS R10. All signs point to the EOS R8 fitting nicely in the lineup between the EOS R7 and EOS R10. As we eagerly await the official unveiling of the EOS R8, we’re left to wonder what other surprises Canon has for us at the CP+ show.