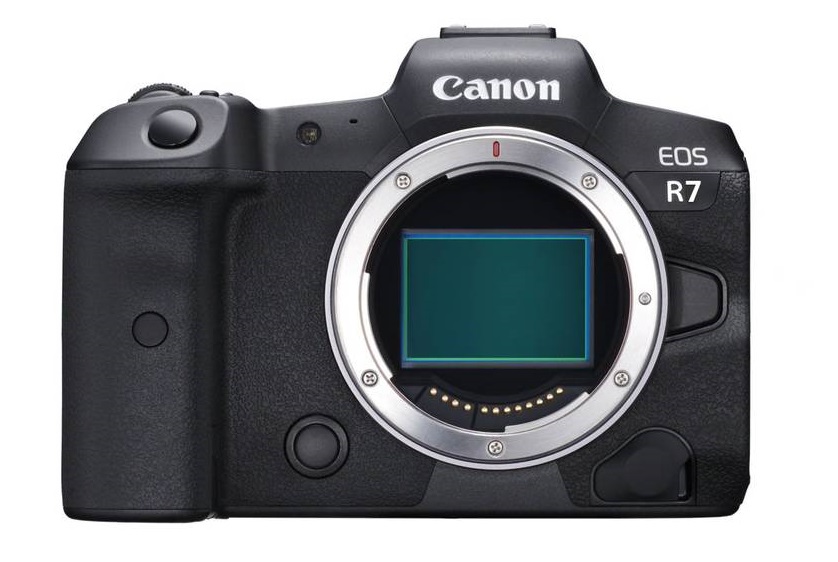 One of the upcoming three new Canon RF-mount mirrorless cameras will be the Canon EOS R7. This Canon EOS R7 will be an RF mount APS-C format mirrorless camera, which may incorporate the features of the M50 series and 7D series models. The official announcement will come as early as March 2022.