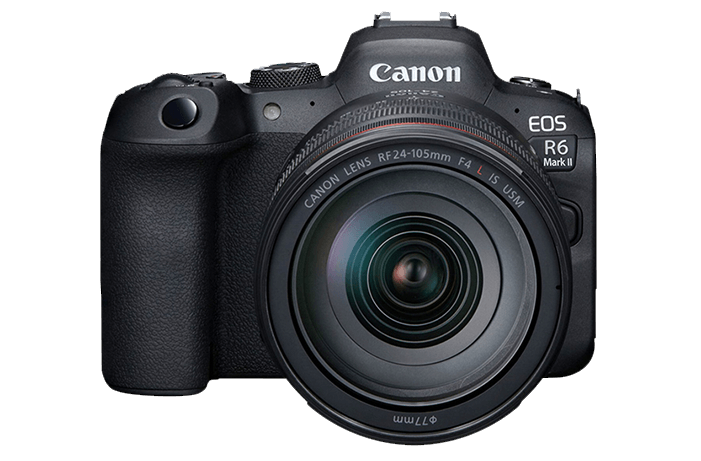 Canon has released the new Canon EOS R7 and Canon EOS R10 APS-C format mirrorless cameras, so, what is coming next?

There have been rumors that the Canon EOS R6 Mark II mirrorless camera will be announced later this year, but with just over two months left in the year, the announcement won’t be too far off. However, even if it is announced this year, there is a possibility that the Canon EOS R6 Mark II will be released next year, and there is also a possibility that there will be a shortage of supply immediately after the release, so it may not be available so soon.

It is very likely that the 24MP sensor will be the same image sensor version from the “EOS R3“. Just stay tuned with Camera Times on RSS feed, Twitter, Facebook, Flipboard to get more Canon Rumors.

Hot Deal: Save up to $400 on Select Canon RF Lenses