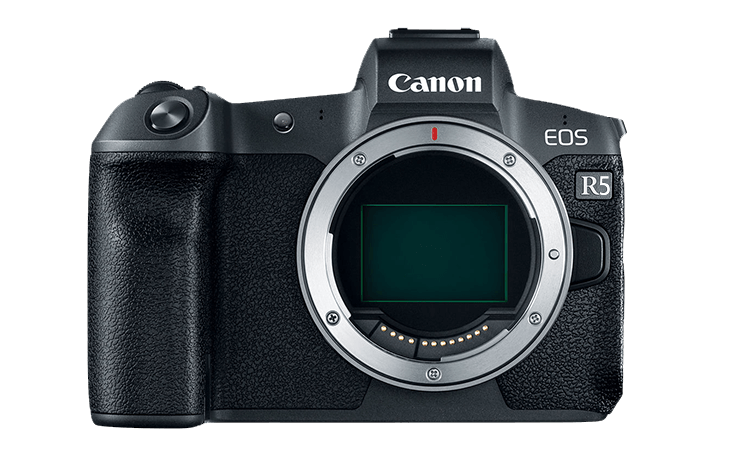 Here are the rumored specifications of the upcoming Canon EOS R5 full frame mirrorless camera, which is expected to be announced in February just ahead of CP+ 2020.