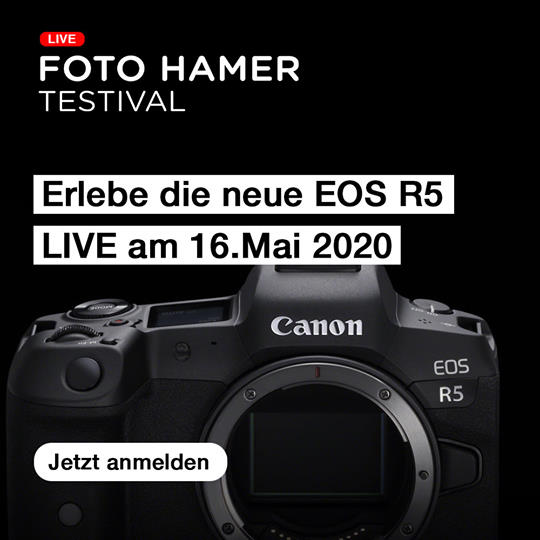 Currently we are not sure if it is true or fake, we’ll find out in the next several days. Stay tuned with us for more Canon Rumors.

In addition, the Canon EOS R6 official announcement has been delayed to July 2020, which was initially scheduled to happen in May 2020. So, the Canon EOS R6 is now expected to start shipping in late Q3 of 2020, probably in August/September.

Reminder: If you are ready to upgrade your system, or you have equipment that you would like to turn into cash, Adorama will happily email you a prepaid, insured UPS shipping label to send in your equipment at our expense. Adorama will pay $1200 and $1000 respectively for Canon EOS 5D Mark IV and Canon EOS R camera bodies (condition dependent). Check it out at Adorama.