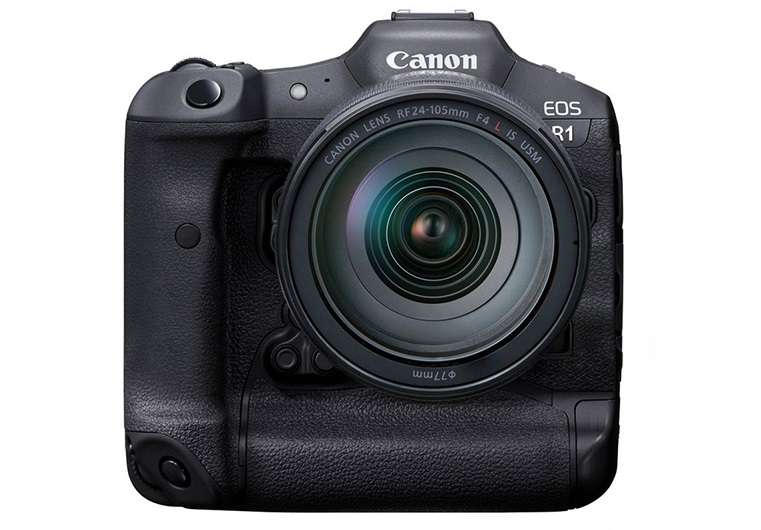 The Canon EOS R1 will be the next flagship RF mount mirrorless camera, and we shouldn’t expect this camera to be “coming soon”.

Canon Rumors reports that the Canon may delay the release of the EOS R1 until the Paris 2024 Summer Olympics, which will be hosted in France in 2024. The Canon EOS R1 camera is scheduled to be showcased ahead of the 2024 Summer Olympics in Paris, France.

The delay in the release of the Canon EOS R1 is because Canon plans to expand the RF mount lineup with more affordable cameras first. It’s also possible that the Canon EOS R5S will be released before the flagship EOS R1.

There are reports circulating on the web that are said to have come from the Canon Explorer of Light. The unnamed (of course) Explorer of Light claims that the EOS R1 is aiming for an 85MP+ image sensor, 24fps mechanical RAW continuous shooting and a huge leap in dynamic range. It’s a great story, but I don’t expect these topics to leak outside Canon’s development or conference rooms.