The Canon EOS M3 mirrorless camera has been officially announced in USA and it will be released on October 4, 2015, according to Amazon US.

The Canon EOS M3 was first announced in February for European and Asian markets. The M3 features a 24.2MP APS-C CMOS sensor and a DIGIC 6 Image Processor to with an ISO sensitivity range of 100 to 12800, expandable up to 25600. An intuitive 3.0″ 1,040k-dot touchscreen LCD allows you to focus and shoot an image with a single tap on the screen. The touchscreen has a ClearView II coating and tilts up 180° and down 45°, making it easy to compose and shoot selfies as well as low-angle shots. 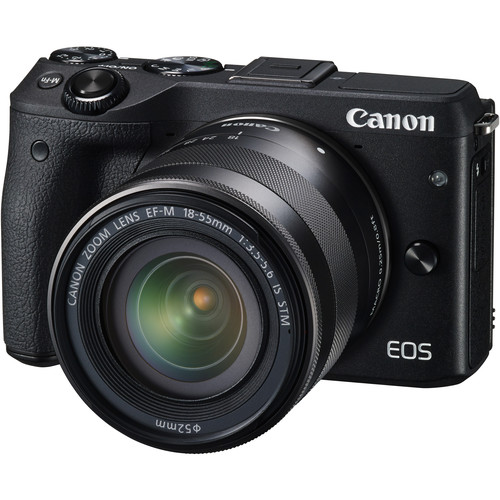