Currently, Canon USA is discussing whether or not to bring the Canon EOS M3 to the United States. And the decision will be made in the next few days.

The Canon EOS M2 was announced on December 2013, but it was not available in United States due to the lacklustre lens lineup for the system.

So, if the Canon EOS M3 is available in United States, what do you think about it? 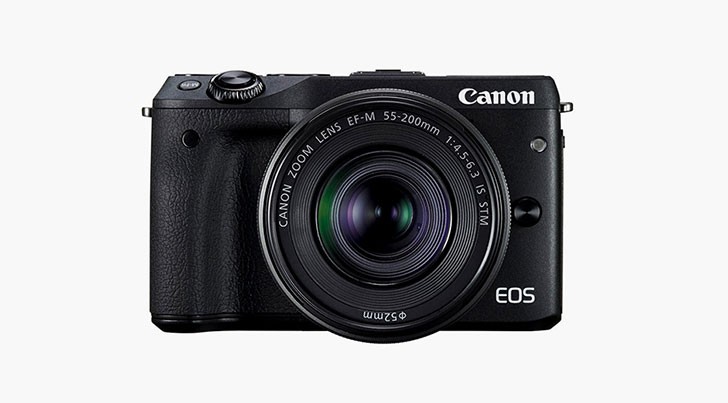