Canon EOS C500 Mark II cinema camera will be announced in mid 2016 and will likely shoot at a resolution “well above 4K”, like 6K or 8K video.

As we all known, Canon is a bit late for 4K market, so they don’t want late again in the 6K+ market.

According to the latest Canon rumors, the form factor of Canon EOS C500 Mark II will change since Canon is doing a shoulder style camera in the Cinema EOS line. 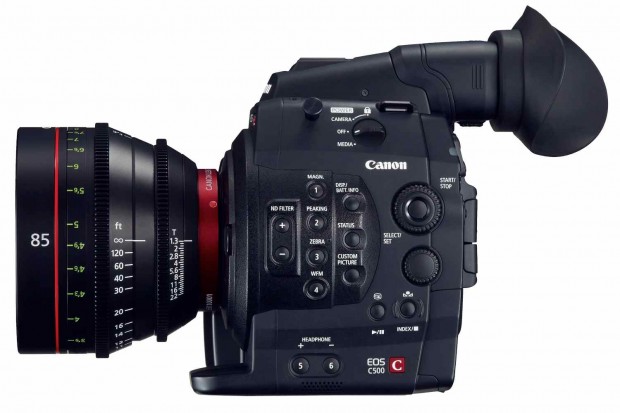