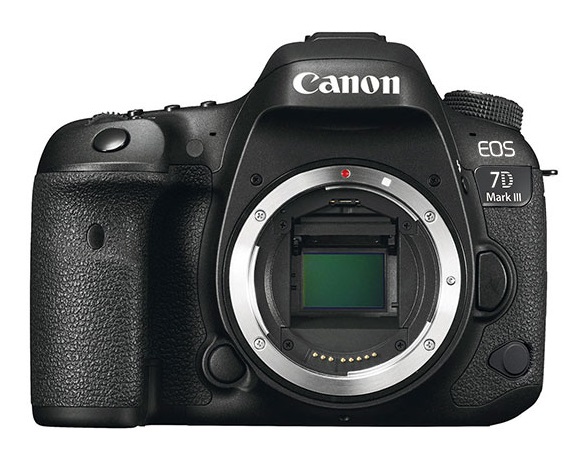 According to the report from CanonRumors, the Canon EOS 80D & EOS 7D Mark II replacements will be split into 3 cameras:

This is just a rumor, none is confirmed yet at the time of writing, so it’s best to take reports with a pinch of salt.