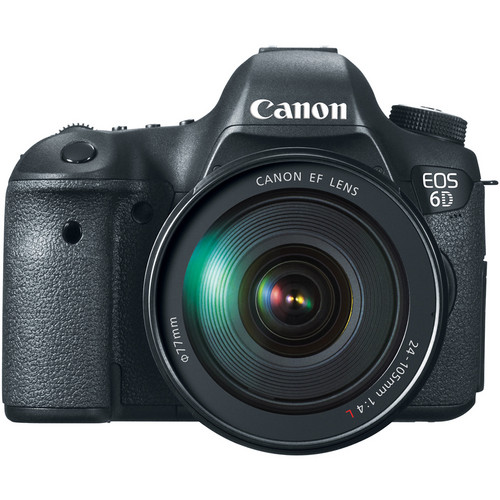 There is a report that the upcoming Canon EOS 6D Mark II DSLR camera will be announced on July 20, 2017. This rumor comes from a new source, currently we can’t confirm the exact date in July, so it’s best to take it with a grain of salt.