The previors rumor said EOS 5D Mark IV would feature 4k video and would be announced in 2015.

Apparently, EOS-1D X’s next iteration will not come with the Dual Pixel AF.

Although the Canon 5D Mark IV is allegedly coming sometime in 2015, the release date of the 6D Mark II remains unknown. Meanwhile, take these details with a large grain of salt and stay tuned for more! 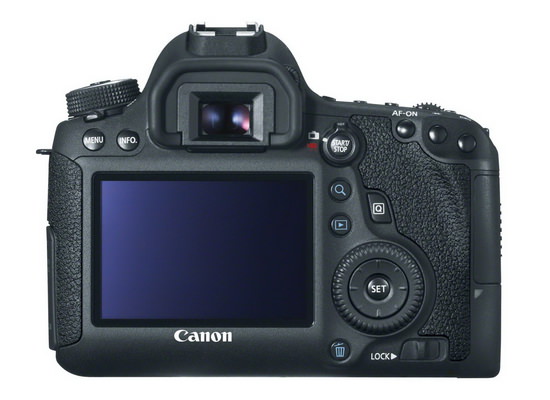