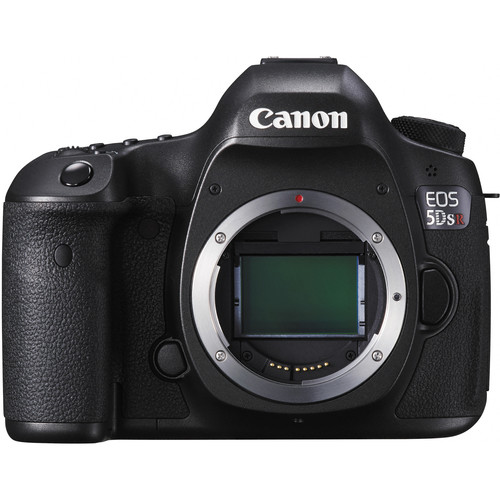 It seems that Canon will update the EOS 5DS and EOS 5DS R DSLRs much quicker than the Canon full frame DSLR cameras.

According to the report coming out of CanonRumors, the Canon EOS 5DS (R) Mark II DSLR camera will probably be announced in Q4 of 2017, just before the close of 2017. And Canon will unveil only one body to replace both the 5DS and 5DS R. The detailed info (specs and price) are still unknown, but it is expected the Canon EOS 5DS (R) successor will have a new sensor and nearly the same ergonomics and features as the newly released 5D Mark IV.

Note: This is the first time we’ve heard of such a camera coming. None is confirmed anyway so it’s best to take reports with a pinch of salt.