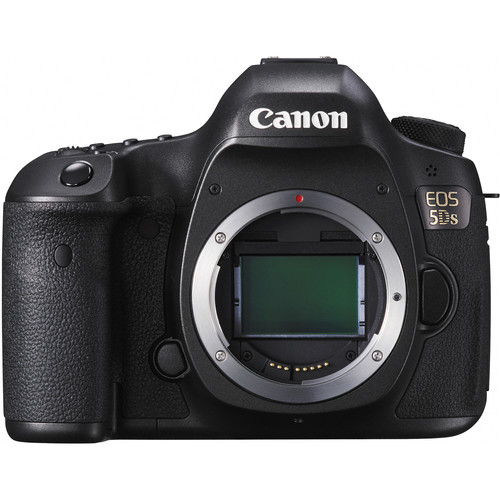 The rumor mill is back with some information about the replacement of Canon EOS 5DS / EOS 5DS R – The Canon EOS 5DS (R) Mark II is scheduled to be announced in the first half of 2019. And Canon will probably unveil only one body to replace both the 5DS and 5DS R.

Canon recently showed off its new 120MXS 120MP CMOS Sensor – a 120MP APS-H CMOS sensor that can capture “video” at 9.4fps. And we are happy to see a significant resolution jump (from the current 50.6MP) in the new Canon EOS 5DS R Mark II body.

The previous rumor said the Canon EOS 5DS R Mark II will likely have a new sensor and nearly the same ergonomics and features as the newly released Canon 5D Mark IV. You can check the rumored specifications here.