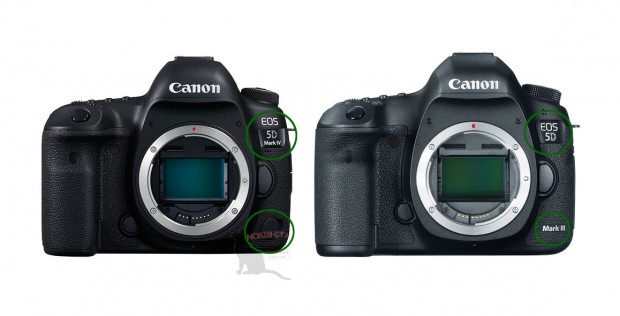 Here are the specs & image comparison of Canon EOS 5D Mark IV and Canon 5D Mark III (according to the leaked specs and images). 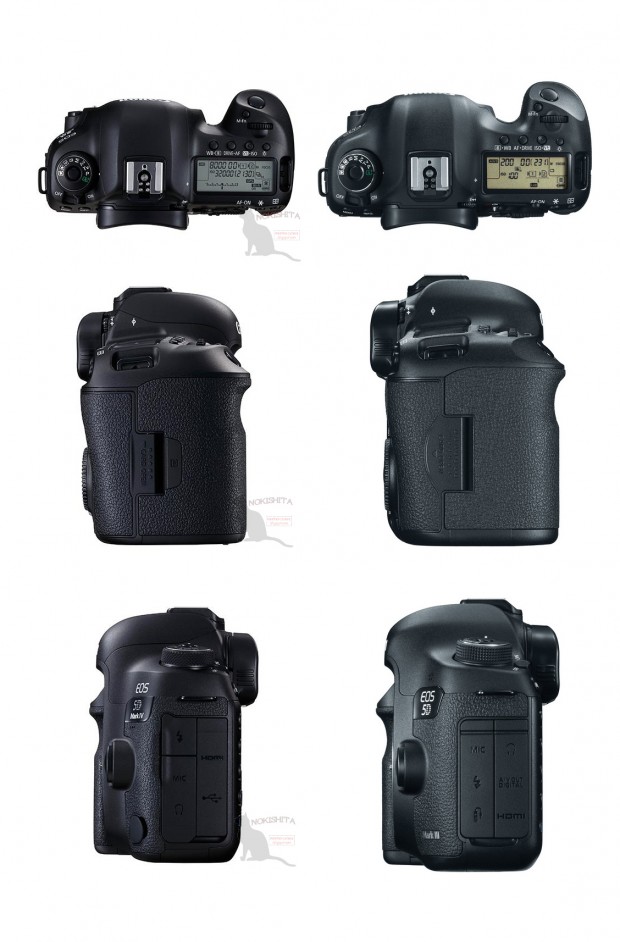