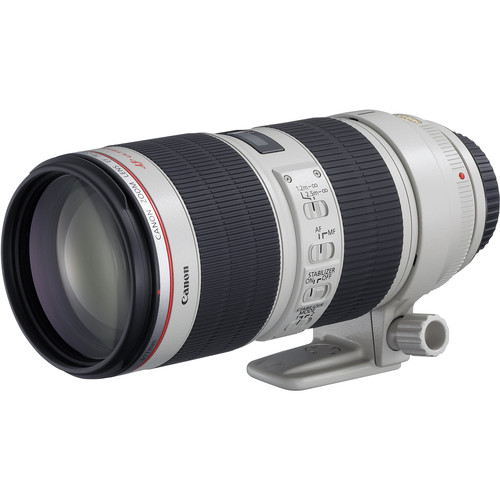 The detailed specs and pricing info are still unknown at the present. And keep in mind that lens announcement and release dates can change at the last minute. Read more Canon Rumors.