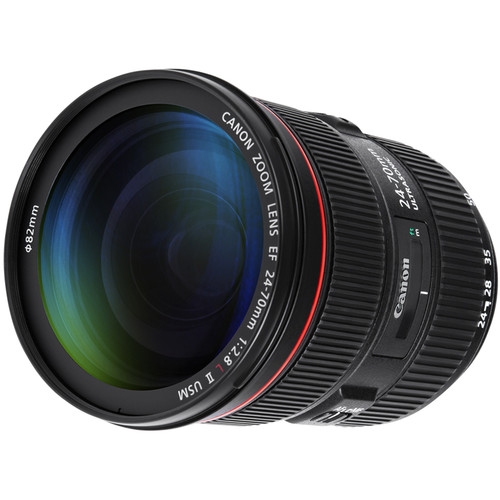 The previous reports said Canon is planning to announce two new “professional” lenses for Photokina 2018. One of them is expected to be the EF 24-70mm f/2.8L II USM lens replacement.

Join the Canon Camera Users Facebook Group to share your Canon photography and advice, ask and answer questions that arise and help each others!