The new Canon ME200S-SH Multi-Purpose Camera incorporates a Super 35mm-sized sensor with 12 stops of dynamic range and an ISO of up to 204,800. It is compatible with Canon’s EF, EF-S and CINE-SERVO lenses. And this camera features a locking EF mount and captures video at up to 1920 x 1080p 60 (59.94p), while supporting both NTSC and PAL broadcast frame rates. The Canon ME200S-SH Multi-Purpose Camera is priced at $4,999 and it will be released at the end of August 2016. 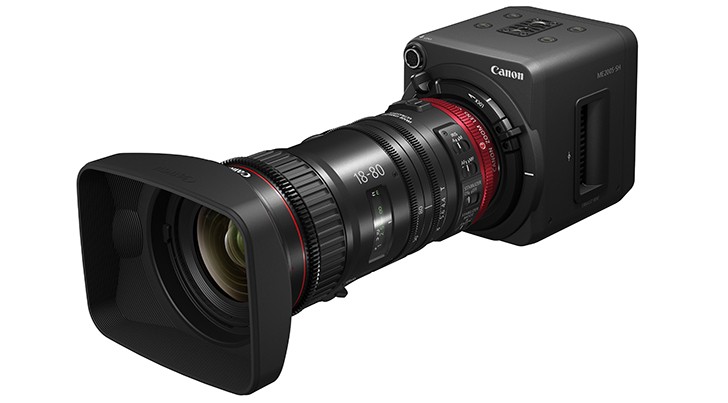 The Canon CN-E 18-80mm T4.4 COMPACT-SERVO Lens combines the functionality of Canon’s EF lenses with the features and performance of their CN-E lineup. This lens is priced at $5,225 and it will be released in fall 2016. 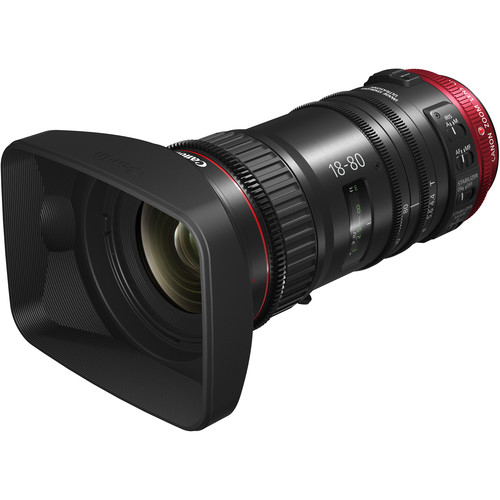 And Canon announced firmware updates to several products being showcased at NAB 2016. These firmware updates support a number of feature updates for users including improvement of workflow, ease of use, focusing and lens corrections, color space, and creative flexibility for products in the Cinema EOS, HD Video, and 4K Reference Display lines.

Firmware updates are as follows (via Canon USA):