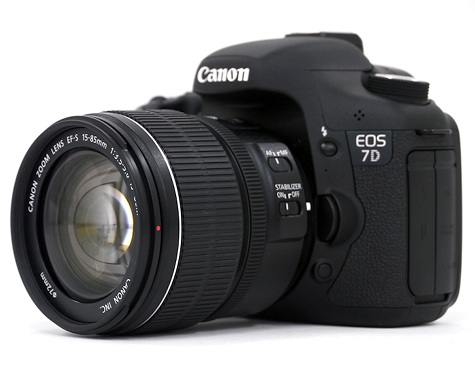 Canon EOS 7D Mark II (Canon 7D replacement): The most anticipated camera is sure the Canon 7D Mark II this year. Previous rumors showed that 7D Mark II would be announced in May, 2014, it seems delayed again. Canon is planning to use a more advanced Dual Pixel version of the 70D sensor in the upcoming EOS-7D Mk II.

Canon EOS M3: According to the recent rumors, there will be two EOS M3, one is entry-level version, and the other is prosumer version. More EOS M lenses coming too.