Here is a demo video of a prototype adapter: 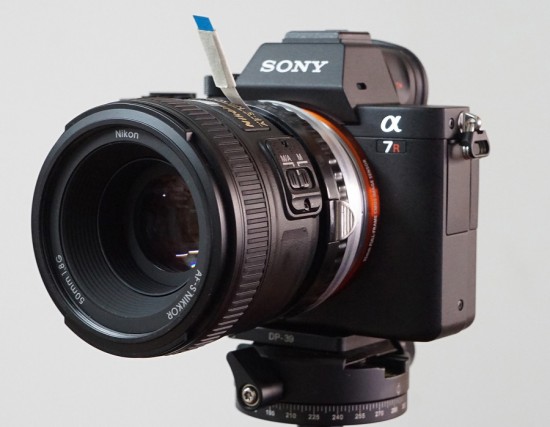