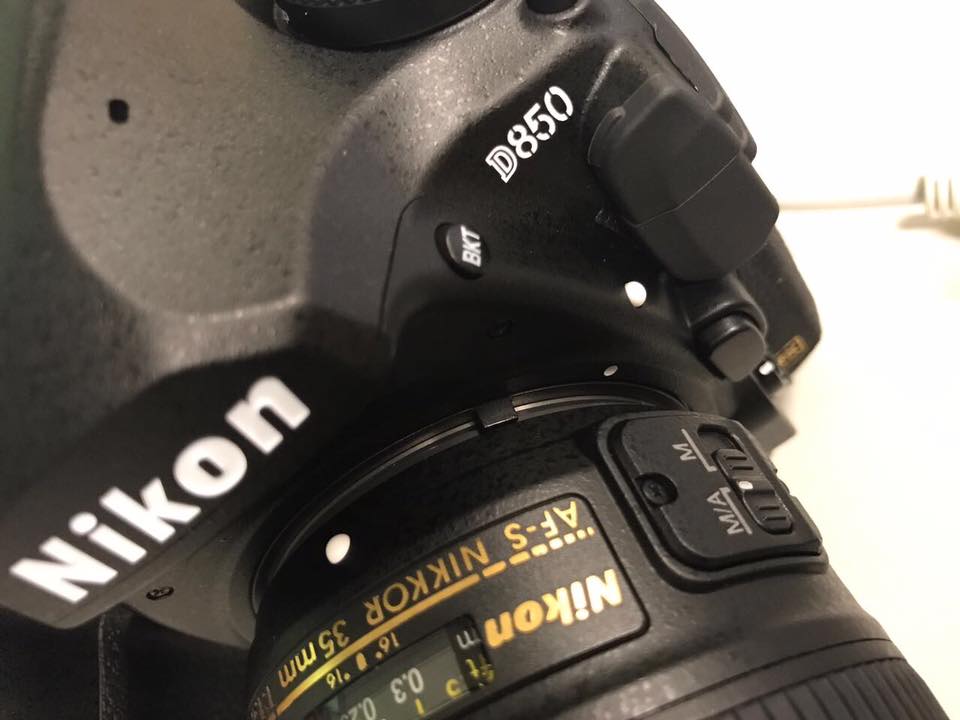 Here is another leaked image of the upcoming Nikon D850 (D810 replacement) DSLR camera (from Hel_NiS at digicamera.net). The Nikon D850 DSLR will probably be announced on August 16, 2017.