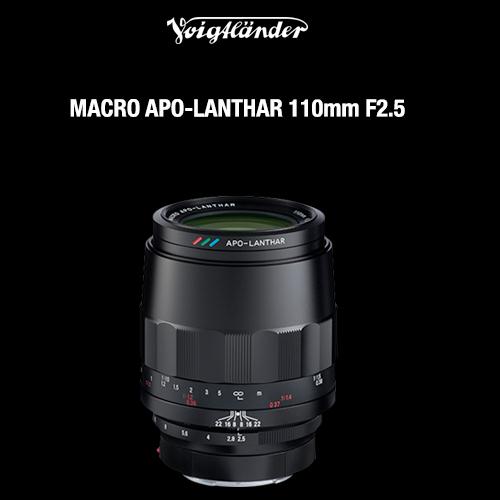 The Voigtlander MACRO APO-LANTHAR 110mm f/2.5 Lens for Sony E-mount is now officially announced. This lens costs £849.00 in the UK and ¥ 148,000 in Japan. The US pricing has not been announced yet (probably around $1100), but it is already listed at Adorama. Shipping is scheduled to start in August 2018. You can see the official sample images at Cosina Japan. 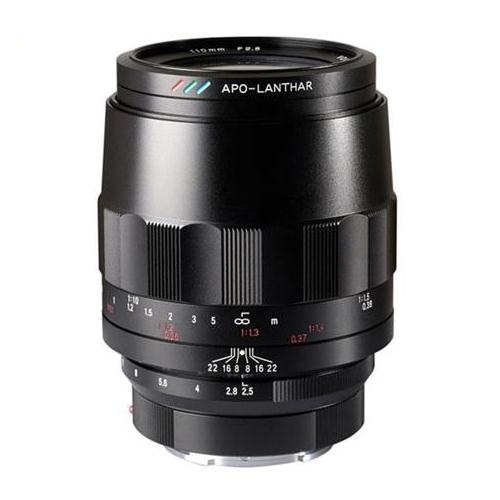 Sony E mount compatible
With the electronic contact, the usage status of the lens is reflected in the Exif information of the shooting data. In addition, because it incorporates a distance encoder, it supports 5-axis camera shake correction on the camera body side. It is also possible to enlarge the viewfinder by operating the focus ring.

Optimized optical design
In addition to securing full-size image circle, it adopts optical design optimized for Sony E mount sensor. High resolution is maintained up to the periphery of the screen, and phenomena such as color hue are suppressed.