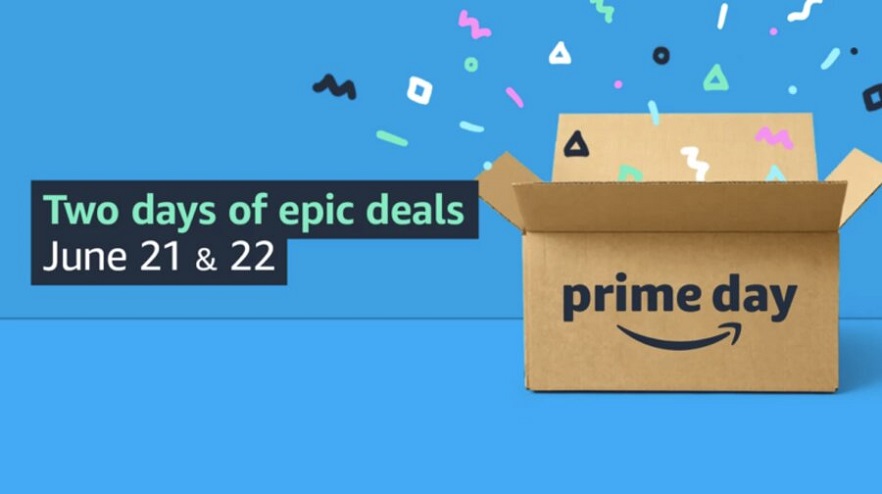 2022 Amazon Prime Day Deals & Sales are already live now! Prime Day 2022 is the Biggest Amazon Event Ever, with over 100,000 Deals Exclusively for Prime Members Worldwide kicking off at midnight (PT) on Monday, June 21 and running for 48 hours through to 11:59 pm on Tuesday, June 22. Prime members can shop exclusive deals from electronics, toys, video games, movies, clothing, patio, lawn and garden, sports and outdoor items and more for a very low price.

Note: Prime Day deals are only available for Amazon Prime members. So, if you are not a Prime member, it is a good time to sign-up for a free 30-day trial of Prime.

3. Deals in Camera, Photo & Video Page: filtered by the Amazon category (historically not everything Camera and Photo goes there because their categories don’t always align with “real world” categories)

Deals Preview: The following are examples of some of the deals that will be available at various times throughout Prime Day.

Check out all the smartphone deals here

PS4 and Xbox One Deals

Memory
Today only, save up to 40% on select SanDisk memory products.